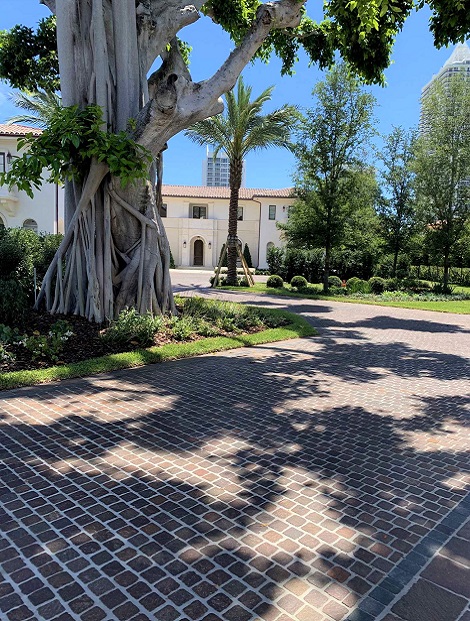 The use and the knowledge of the Porphyry Stone dates back many centuries.

Important relics and monuments in porphyry have been discovered at Assyrian,  Babylonian, Egyptian and Roman sites. The cradles of our civilization… more than 3.000 years ago…

Its name comes from the Latin word “porphyra”, which means purple red color, which in history has always been a symbol of prominence and royal circumstance.

In the Roman age, porphyry stone was believed to give good luck, and the word “porfirogenito” meaning “born in a room cladded with porphyry”, was created. That room existed only in the royal palaces, and all the sons and daughters of the emperors, were born in there. This was to wish them a bright future.

In the old Basilica of Saint Peter, on Christmas day 800 a.d.  Charlemagne was coronated Emperor on a Porphyry Wheel. This wheel is still in place and visible in the new Basilica.

Later in history, porphyry was mentioned in the “Divina Commedia”, the most famous Italian book written by Dante Alighieri, in the early XIV century, as the front part of the steps which led up to the Mount of Purgatory.

The Sarcophagus of Napoleon, under the dome of Les Invalids, is also made from a single big block of red Porphyry.

In the 1930, the steady demand for the products led to some technological progress, like the use of iron carts on rails, the use of trucks and the quarrying with explosives.

It dates 250 millions years ago (Lower Permian era), and formed when the magma was expelled from volcans into the lithosphere.

As a consequence, due to the effect of the reduction of pressure, rapid cooling and contact with the earth’s atmosphere, the process of crystallization halted, and the crystals remained very small.

The main chemical component is silica, while other major components are iron, potassium and aluminum oxides.

Porphyry is the extrusive equivalent of Granite. Its main difference is that it is naturally layered in nature and is rarely massive. It shows indeed a natural surface, and the thickness is variable. Color is usually variable between pieces (few quarries have uniform color).

These chemical and mineralogical aspects determine the physical and mechanical characteristics of porphyry.

These are some technical characteristics for which designers choose porphyry above other stone products:

The most common products are: 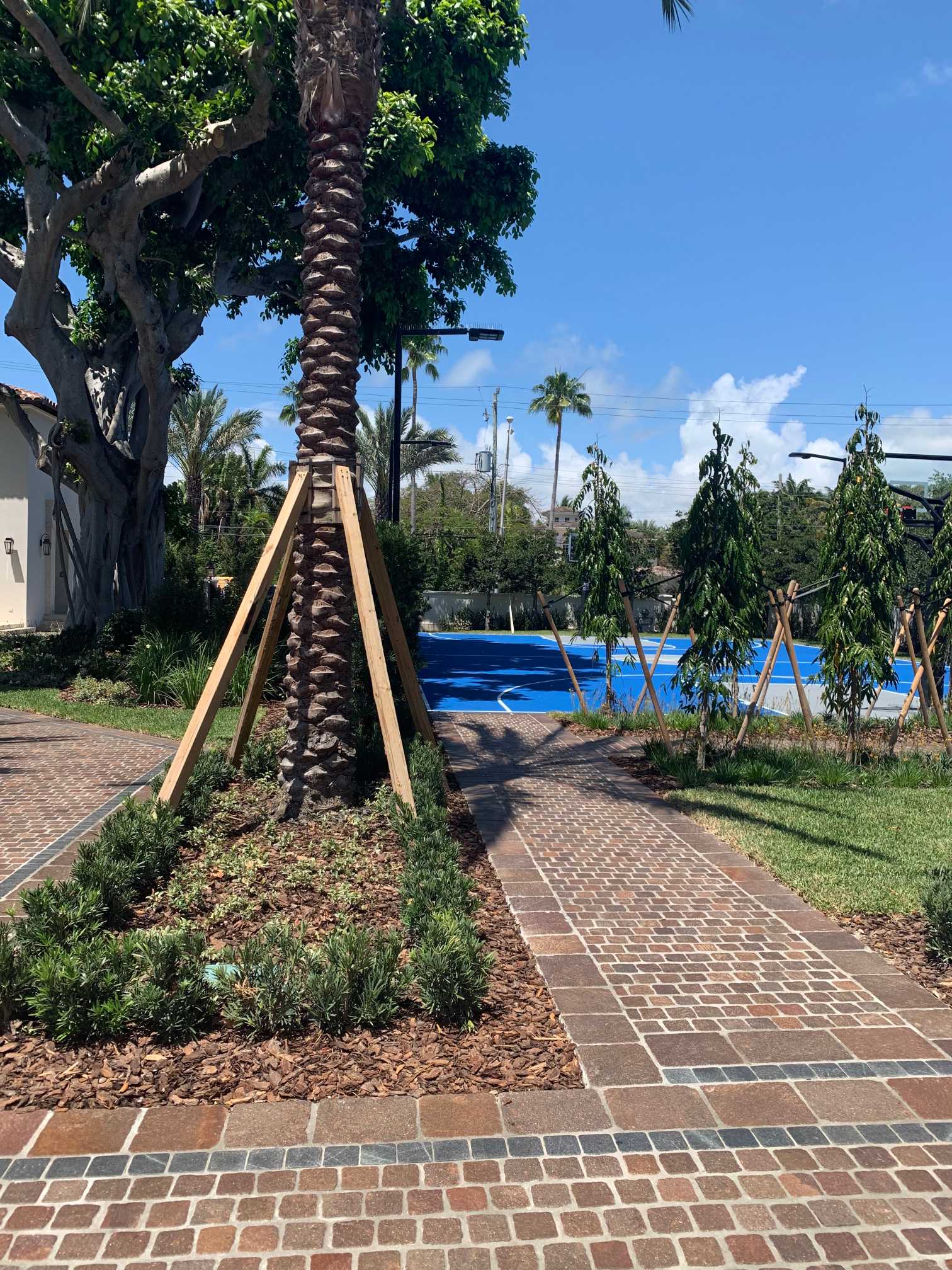 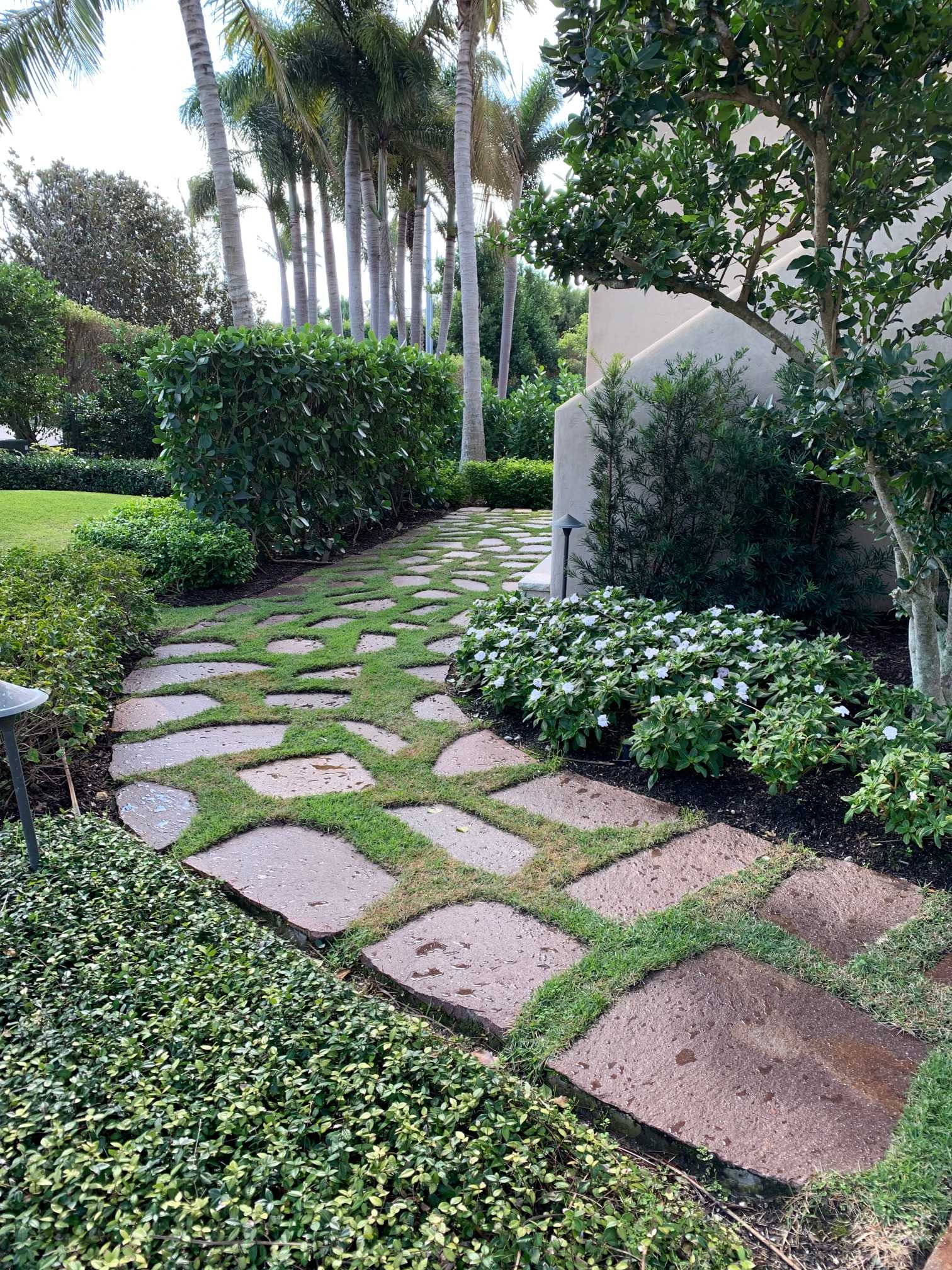 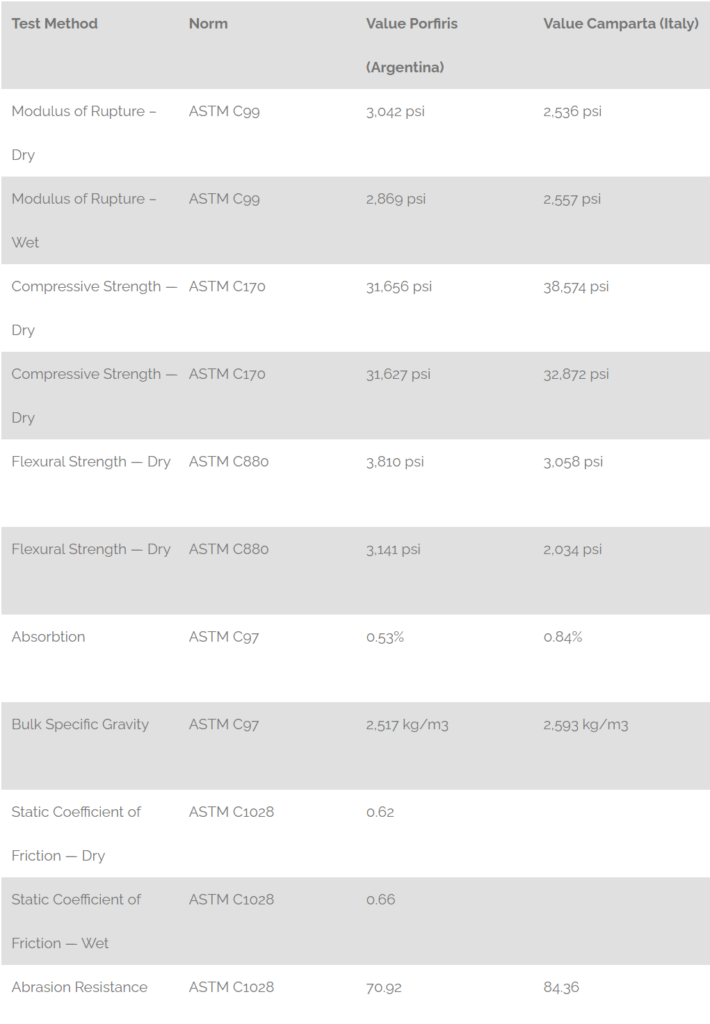